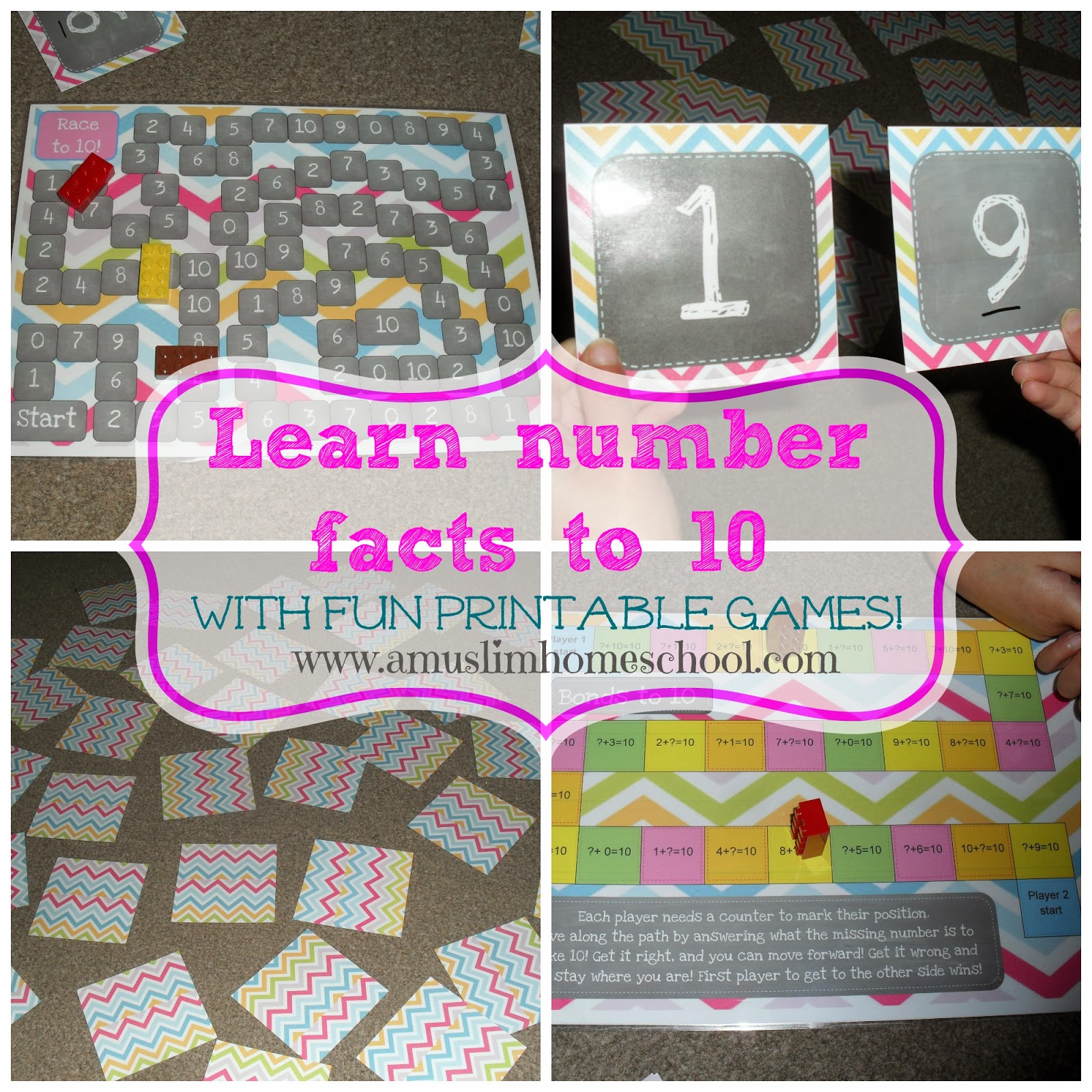 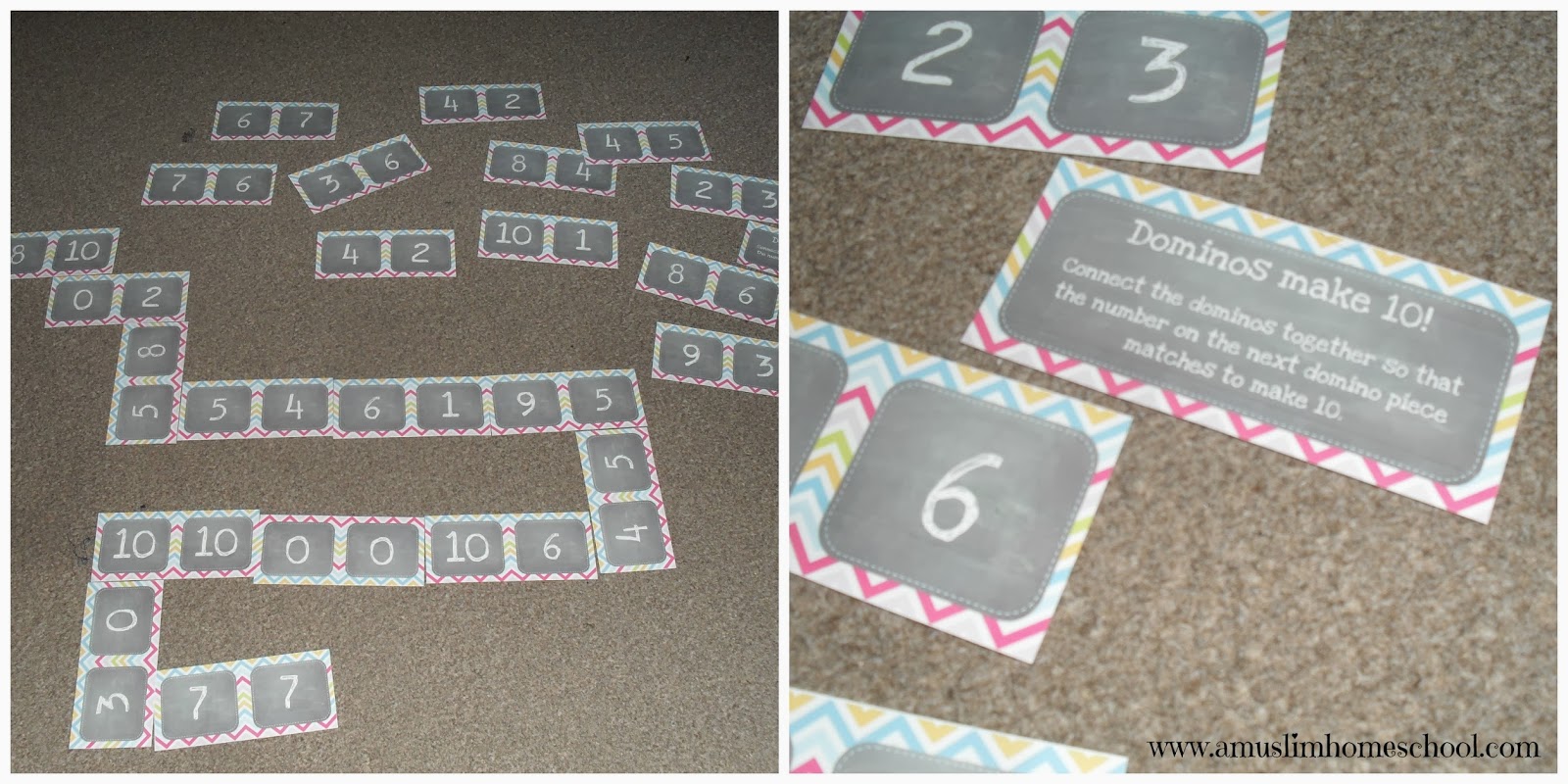 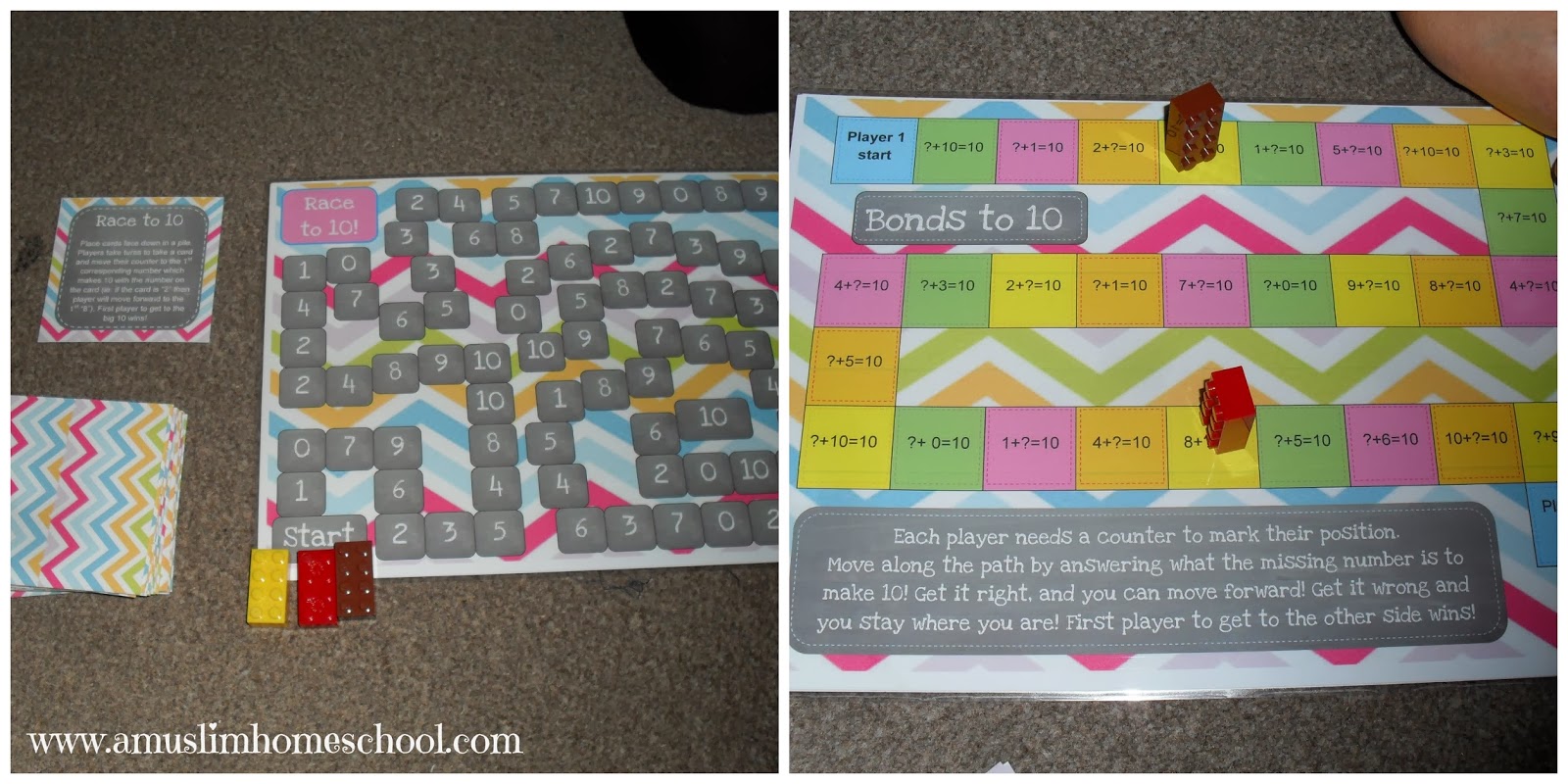 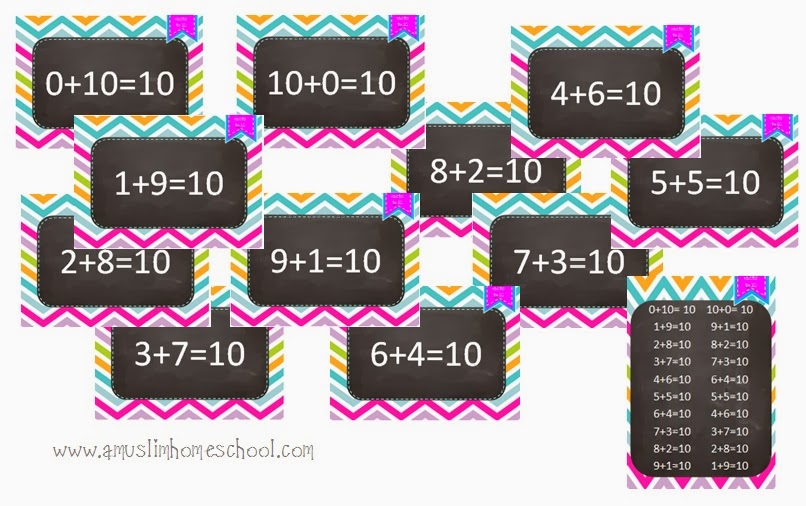 Let me know what you think and how your kids get on with it in the comments below inshaAllah!