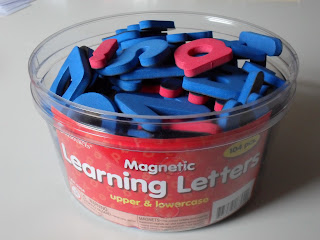 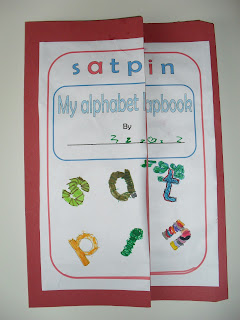 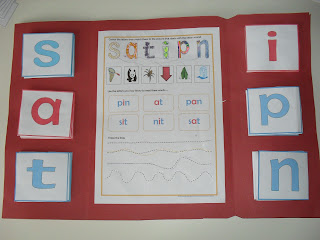 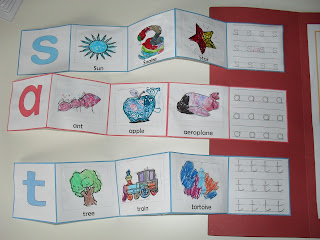 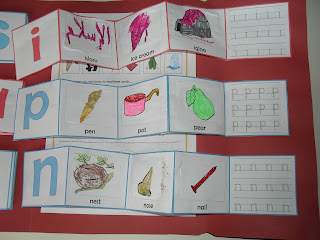 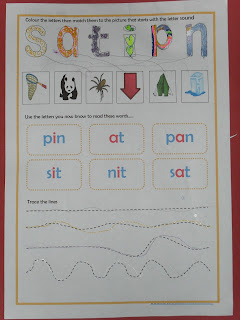 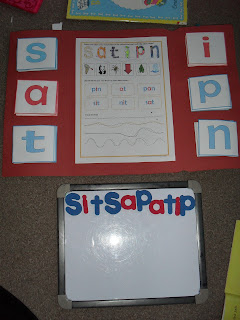 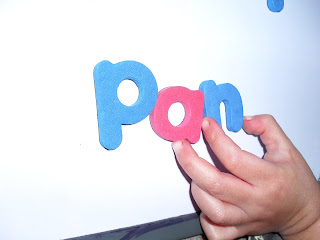 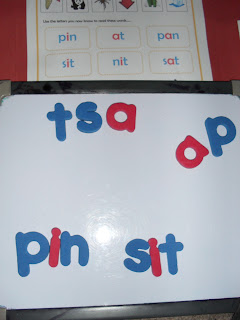 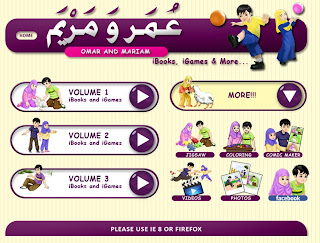 If you are looking for an Arabic reading series to help your children read and learn the Arabic language inshallah, then be sure to check out Omar and Maryam!

Alhamdulillah I found out about this site through an email and although I haven't checked the whole site back to back, what I have seen looks pretty good subhanAllah.....and it is totally free!!!!

As you can see though, it does contain pictures - so we should be cautious and explain to our children that the picture making is haram.

The series is just like any English reading book set, in that the first books are very basic, with only a few words which are repeated often! As the books go up in levels, so does the number of words and difficulty.

It includes an audio feature to help with pronunciation, and each time new vocab is introduced it has its full vowelation markings (harakat), the markings are then dropped after a couple of uses.

At the end of each book are a couple of quizzes which help to solidify vocab understanding!

A really useful site for children and adults of all ages...just start at your reading / vocab level!

To help my children develop their reading and master the vocab inshallah, I've started to put together flashcards using the vocab in each book.

A cute and very simple activity which keeps any little girl amused! Very simple to make, and all you need is a canvas, regular kids poster paint, some ribbon, some heart shape cut outs and some cheap glitter glue! 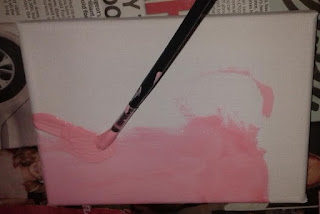 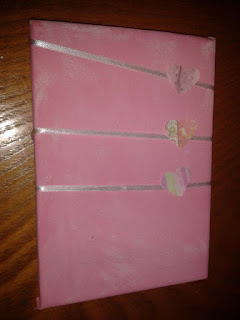 Wrap ribbon round a few times, and stick the hearts on. We folded the hearts in half so that they could flap up a little once the glue dried. 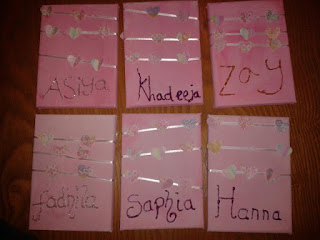 Email ThisBlogThis!Share to TwitterShare to FacebookShare to Pinterest
Labels: Crafts

To help practise place value, a small worksheet using place value and addition (no carrying over). The sheets are ready to print on A4 landscape, double sided so that it can be folded into a mini book. (or if preferred just use as standard worksheets)

Can be used alongside Montessori and Base Ten unit material to help work out answers.

Inshallah further addition using carrying over will be uploaded in the near future, as well as subtraction. 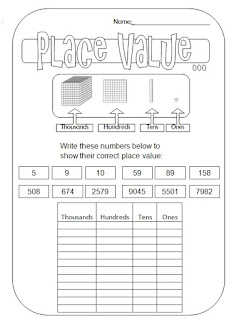 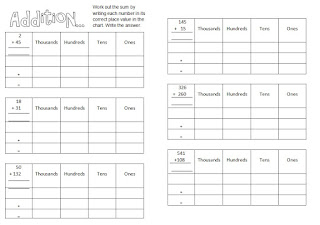 Above mini fold booklet is available to download inshallah HERE!!!


Also, available to download is a blank sheet, to allow you to write in your own additions in the top box for the child to work out, as shown below: 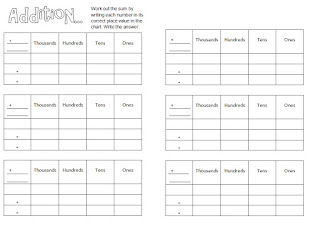 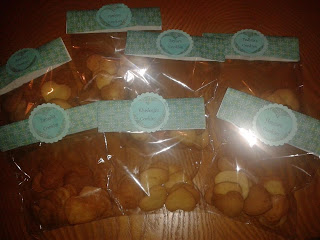 Today the girls with their friends made some cookies and packaged them up to take home!

This could be a neat project for older kids to make a product and do their own "branding"...I might keep that idea to use a few years down inshallah!

We just used a simple shortbread recipe, using a heart cutter to shape. The packaging was made from some craft paper, and some punches which we put together to hide the clear bag seal at the top. 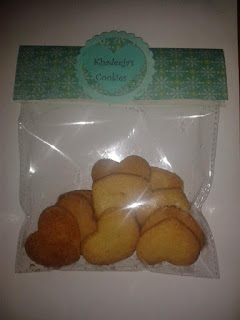 With your hands nead the ingredients together until they come together to make a dough. Store in the fridge for at least an hour to firm up before rolling and cutting.

Place on a greased baking tray and bake.

We baked until they were a nice yellow golden brown, approx 10 minutes. (they burn quickly...you want them to still be quite yellow)
No comments: