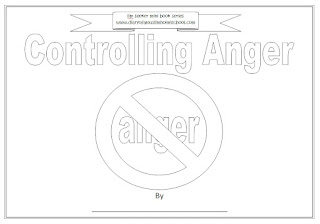 I've been wanting to do something with the kids for a while on the topic of anger, and show them how important it is to control it inshalla

So here is a printable colouring workbook,  is available for download inshallah HERE!

***edit 28/05/2012 - forgot to mention that the ahadith references are all from the English Translations published Darussalam
16 comments: 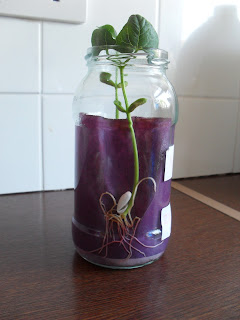 Alhamdulillah K's beans are growing alhamdulillah! Today we finally got round to making the cover for the bean diary (to go into the lapbook)! 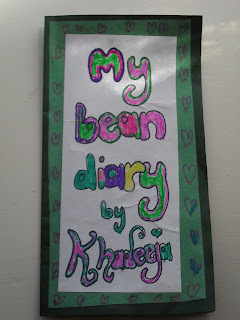 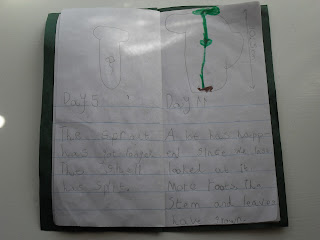 Email ThisBlogThis!Share to TwitterShare to FacebookShare to Pinterest
Labels: Plants 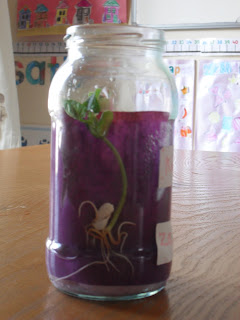 A quick update on K's French Bean jar! We haven't been quite so consistent in checking daily as we should have....a couple of days we have not been home so didn't think about observation!

SubhanAllah these beans grow fast! We "planted" 2 beans in the jar, and they sprouted I think on day 3. (the day we didn't check it!...we checked day 2, and day 4!)
And this morning, after not checking for a couple of days, one of the beans had grown a stem and leaf, and the second was just starting.....but this is the amazing thing subhanAllah, the 2nd bean which this morning was just shouting its stem (I have to learn all the scientific names!) in the space of about 3-4 hours, its grew I'd guess, about 4cm subhanAllah ta barakAllah!

The sad thing is, K is not here to see it! She is at a friends house so I feel really sad she has missed the excitement!

Email ThisBlogThis!Share to TwitterShare to FacebookShare to Pinterest
Labels: Plants 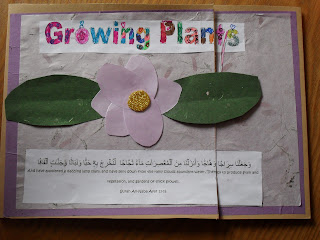 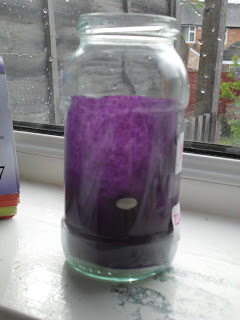 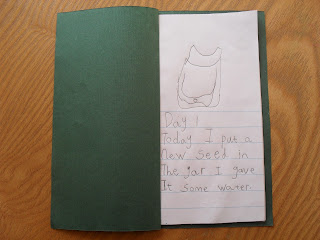